Often I think back to the time when I needed to flee my country of origin, The Netherlands, because the Dutch Government, some 30 years ago, want to close our factory because of our refusal to agree to do animal tests for our products. During these days, like for all countries in the world, animal tests needed to be done “in order to be sure that cosmetic products were safe for humans”. How wrong these laws have been where uncountable amount of innocent animal have suffered and died for nothing; only because it was a legal requirement by the government for manufacturers to test their products on animals!

In the “Jaarbeurs”�, the largest convention building in Utrecht, The Netherlands, they organized a show for vegan and vegetarian products. To our surprise, Paul Penders Company was asked to join too because our products are world-wide certified vegan by AVA (American Vegan Association) in New York; the standard in vegan certification. It was the first time on 30 years that we were active again in my home country! It was heartwarming to see the interest for our products, after we fled Holland overnight. Why did we flee Holland? The Dutch government – at that time – would have closed our factory, despite that we tried hard to convince the government with tests we did for a very long time on a convent of catholic nuns. (See “the nun story”� in our website). Well… “Nuns are no Rabbits” was told us, and our trials on human people were not good enough in the eyes of the FDA and according to the law, soon they were to come out despite all overwhelming public support we received in newspapers and even on television …. the law is the law and we left Holland.wp-admin/themes.php 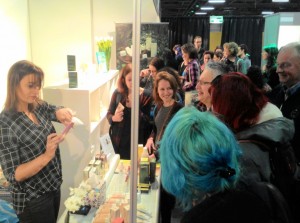 Before I left I discussed with the FDA in Brooklyn, New York, who were way more advanced than in Europe in regards with safety for cosmetics and they told me that the natural ingredients we used were all GRAS (generally recommended as safe) and yes, they were once tested on animals long time ago, and thus not needed to be tested again and again like the law in most countries at that time. Our company start all over in the US and now I am even a US citizen, but always longing to my home country as well.

Therefore it was great, even emotional at times for me seeing such a huge crowd that came to our presentation at the show, giving renewed support for Paul Penders botanical cosmetics after all these years! Paul Penders products finally coming back to the country of origin. Thank you to the people of The Netherlands!!

Especially “Thank You!” to Renee van Beckhoven (pictured here with “tulips from Amsterdam”

who always believed in us. She fought for our products to come back to Holland again. She is the company in Holland importing the products and participating at this show with many stores again taking our products that were originally Dutch to begin with. For Dutch people: www.paulpenders.nl 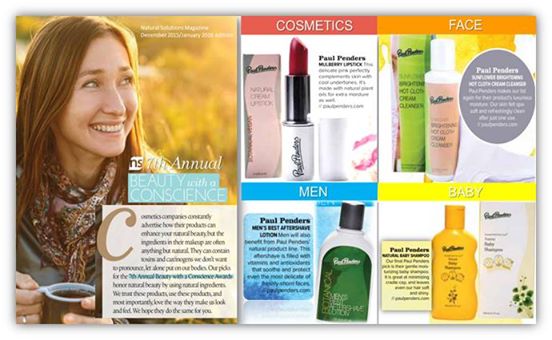 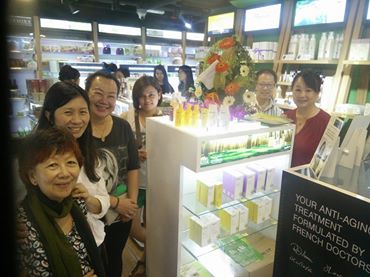 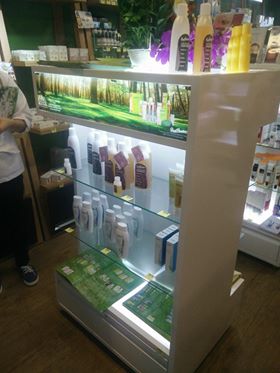 Creative I N N O V A T I O N !
Never renovation 🙂
Our lab works on a NON-MEDICATIVE natural anti-dandruff formula that contains no chemical sulphur stuff like Selsun, etc. Our simple criteria for this product: 1. made with botanical organic ingredients 2. MUST WORK!! I am myself a guinnipig here and start to believe we are getting this “thingy on my head” under control. A special strong herbal blend developed in Korea and yes… added will be too: Mujonso and Pegaga from Langkawi UNESCO Global Geopark. Anyone having serious dandruff? Please join us as guinnipig… ? we need you! (It’s free and do not put it into your eyes!). 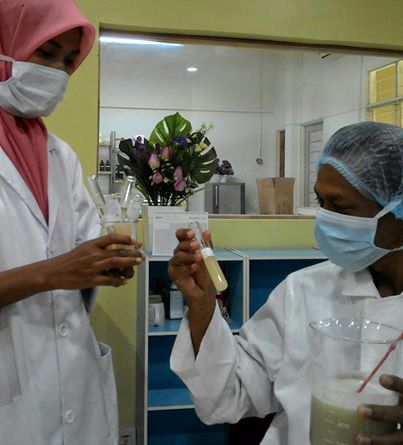 Just for the winter arriving we are ready with another packaging update for our customers favorite! Botanical Lavender Body Lotion contains Certified Organic Lavender Essential Oil. 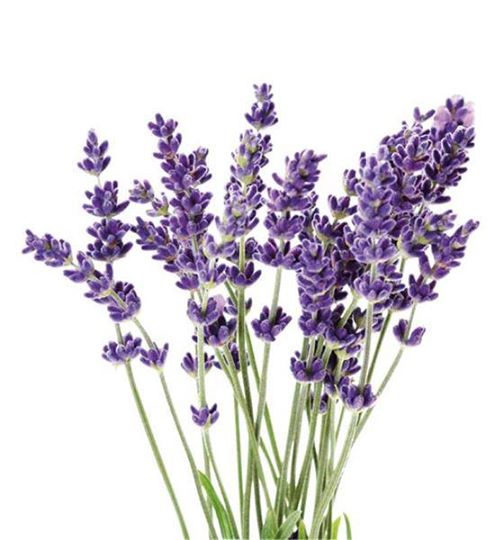